“I’ve always been interested in foreign policy issues . In the 1980s, when I was about to choose a course of study, the Chinese policy of opening up was just beginning, so I decided to study Sinology with the minor subjects Political Science and Economics decided. During my studies, I spent a year and a half in China and another year in the USA. It was then that the career aspiration: Foreign Service arose, because I wanted to help shape foreign policy in the Foreign Ministry. When I applied to the Foreign Office , my experience abroad and my knowledge of Chinese were well received. Of course, that alone was not enough. I had to assert myself against a large number of other qualified applicants in a difficult selection process. For the written selection test , I prepared very specifically and intensively for the subject areas that were asked. Back then it was politics, economics, history and general education. I have the current

Petra Sigmund during a conference on the island of Nauru in the western Pacific (© Photo: German Federal Foreign Office / Twitter)) followed foreign policy discussions and deliberately dealt with the highlights of German history. Before the oral interview I was nervous, especially when I met the other applicants , whom I was very impressed with. In the interview I was able to justify my motivation for working in the Foreign Service and had also learned during my studies to give a concise presentation on a foreign policy topic. Then the task was to solve a problem in a group. As an exam situation it was new to me, but I was able to find my way there because I was familiar with group discussions from my studies and from other activities, e.g. within the framework of Amnesty International .

So I managed to get started at the Foreign Office and after completing my two-year training initially worked in the press office of the Foreign Office in Bonn. This is a very good position for a young professional because you are confronted with a large number of very different topics that you have to explain to the outside world. In this way you get to know your own house well in a relatively short time and gain experience in communicating your own issues to the outside world in a comprehensible way . Then I worked in our EU representation in Brussels and in the Turkey department in Berlin before I ended up in our embassy in Beijing , where, as the head of the trade promotion office , I advised German companies that were active in the Chinese market. Then I was head of the European department of the Federal Chancellery responsible for European member states and EU enlargement issues, then became head of the press and public relations department at the German embassy in Paris and then headed the department for France and Benelux countries. Then suddenly there was a vacancy in the East Asia Department and I was asked if I would like to take on the department as a sinologist. I accepted and I returned to China from Europe, so to speak. Afterwards I – together with others – worked hard to create a Asia department in the Foreign Office. In the new Asia department I had the opportunity toTo become Commissioner for East Asia, Southeast Asia and the Pacific – this is my position today. With increasing professional experience, I was able to control the areas in which I was deployed, since previous experience is of course important for further uses. As a young young professional , it was true for me as for everyone else that I should gain many different experiences in order to specialize later. The personnel planners knew me, my interests and skills and knew which positions would suit me well. After studying Sinology, it was a great pleasure for me to deal with European policy issues, and I have remained loyal to European policy in various positions for a long time. Of course, it was always a challenge for me to get involved in something new – a new topic, a new country, a new authority. Today I am very happy to be able to walk on two legs, so to speak, with my Asian political know-how and my European political experience . At the moment I feel very well taken care of in Asia politics and I would like to continue working on it at home or abroad. And to be ready when I want to go out again, I’m just polishing up my Chinese skills . ” Recorded by Janna Degener-Storr

Service info: You can find more exciting career stories of successful entrepreneurs, founders and leaders in our “My Start” series. And for your search for your dream job, the XING job market offers the best overview of attractive vacancies. You can start your research right here. I wish you success. 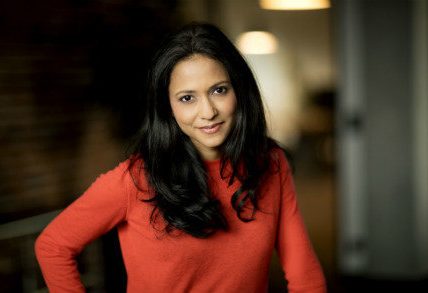 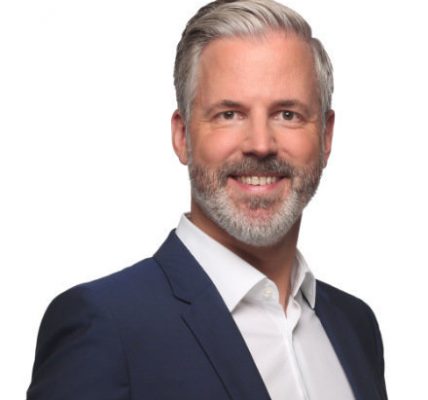 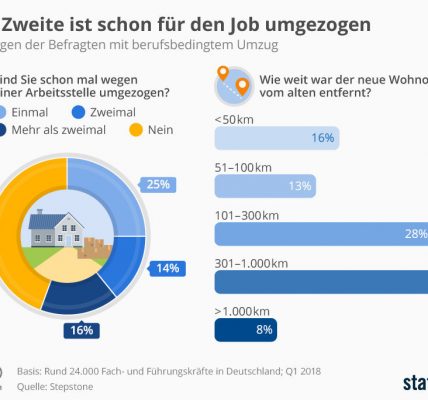